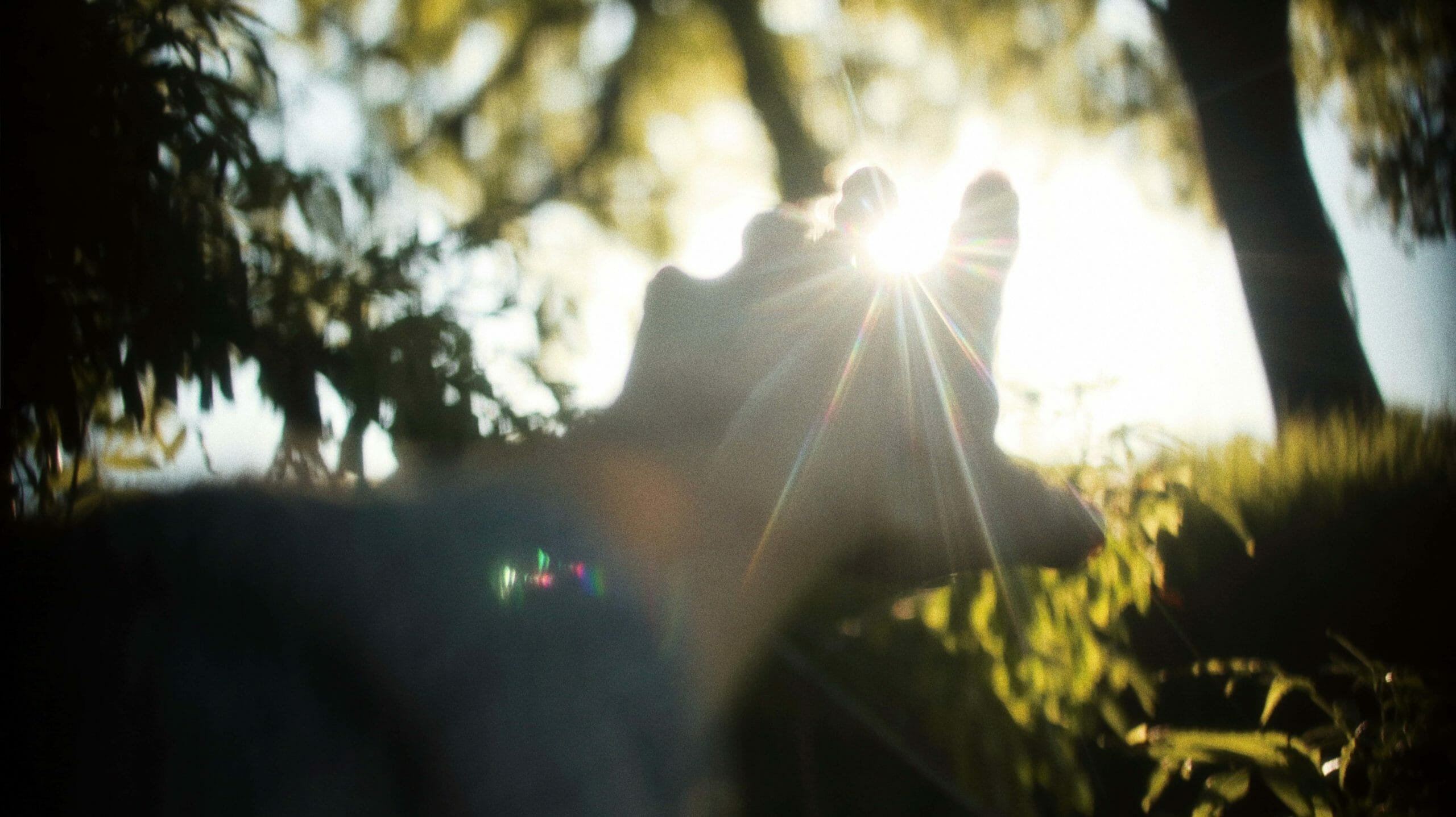 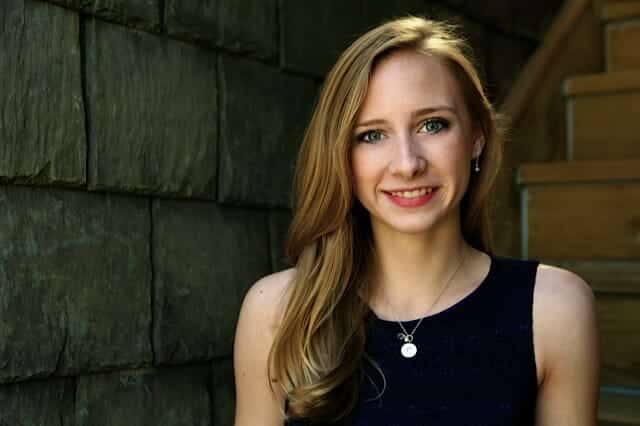 Elemental Magic in the Briarverse: Light

This week, we return to the series with Light, the first magimystic element in order of the chronocompass.

The magimystic order of the elements appears on the chronocompass in association with their respective guilds and times of the day. Dawn begins intuitively with Light, which serves as the representative element of Weatherwatch, the guild best known for its penchant for adventure and its ruling magimystic House of Exploration. Though there is much that we still don’t know about the origin of the guilds and the chronocompass, it seems intuitive that the symbol for Weatherwatch should be the “Further Fire,” as we do know their guiding element has long lit their travels and championed their exploratory pursuits.

And yet, this illuminating magimystic element is among the most primitively practical, and its immense power can be channeled even in the most mundane of settings. As we learned in the Search for Magiq narrative, reflecting on the symbol for Light in combination with physical settings connoting a sense of exploration, such as places of departure, modes of transportation, and natural features of wonder like forests or bodies of water, were enough to channel its inherently magimystic properties enough to create bursts of raw, elemental power. In a similar vein, bearing the alchemical symbol for Light in the form of a button or a sketch can often provide a boon for those seeking to open themselves to the discovery of new things, or even those merely looking to view their familiar surroundings with the fresh eyes of an explorer. Candle magic, too, has long been used by the magimystically-inclined to channel energy and to set intentions, to create a field of protection, or to divine the future from the interplay of Light and shadow.

For what of course, would Light be without its darker inverse? One could say that its very existence is defined by its antithesis, two sides of the same coin. Though we can only speculate on what those early magimysts, our predecessors in wonder, had to bear before discovering the healing and guiding properties of this particular element, we can surely empathize with their trials in these uncertain times. Or perhaps this was one element whose powers never needed outright discovering, but instead, like Aether, have been known intrinsically since long before we began giving names to spells.

On that note, we’d love to hear from you about how you see Light, or any of the magimystic elements, guiding your daily life. As with last week’s conversation on Aether, you don’t have to be a Weatherwatcher to contribute to this discussion! In fact, we’d love to hear how you see the elements manifest among different guilds, as well as which ones may overlap or work in tandem with each other. Through this exploration of the elemental fabric of the Briarverse, we hope to make the magic feel a bit more accessible, a bit closer to home, and of course, to help you discover how you may harness them to your advantage even on the darkest of days.