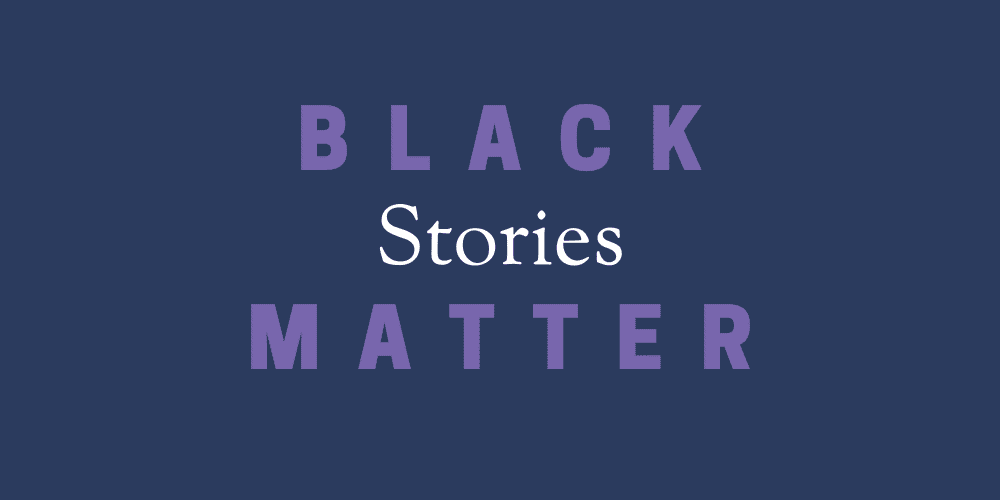 I want to preface this by saying that this is the most welcoming, loving community I’ve ever belonged to, and this post is less about me explaining what is the good, right thing to do to people who I believe already know, and more about a decision I’ve made about my views, my purpose, and what I want to put into the world.

As you all know, I write interactive fantasy. I write about magic and good people changing the world.

In public, I’ve rarely voiced my own opinions as a gay, not-strictly-binary white man, A) because I’m introverted, B) I think white people in general should listen more and make room for other voices, and C) because I wanted to offer a place for everyone to experience community, magic, and wonder, whatever they personally believe.

I thought that maybe in the long run the people with backward views could have their minds opened by being part of a story where equality was something to fight for, a community of all backgrounds was your family, and fascist oppressors were forces to topple, not idolize.

But that’s wrong. Keeping my views to myself is wrong. Worrying about offending anyone with stories I feel compelled to tell or help someone else tell is wrong. It always was. But it is critically wrong now because oppressors won’t stop murdering black people. And being white in our culture is akin to having superpowers.

I grew up impoverished, without a lot of resources that people often take for granted. Hot water, food, books, those sorts of things. It stymied me and my hopes for my future because you’re not really thinking about your future when you don’t have the basics to survive. But in the midst of all of that, I never had to worry how the world would treat me, judge me, hurt me, or kill me because of the color of my skin. That was a monumental burden that I never once had to consider. No matter the background of a white person, or how much we have suffered or been denied, white voices are amplified, our pain is more keenly felt, and our opinions weigh more, all because our world is backwards.

Being white is a superpower in our culture and I haven’t been using my superpower for good.

The truth is that I’m a progressive storyteller who believes the lives (and stories) of black people, and other people of color, matter. Yes, all stories matter. But right now, especially, black stories need to be told, not silenced. Not ignored. Not choked to death on the street. Not shot to death in bed.

I have been trying to find places I can help in meaningful ways and here’s what I’m doing:

My family is contributing as much and as often as we can to causes that help. (Links below.)

In the long term, I am working to make space for the stories and voices of people of color and other marginalized populations here at Ackerly Green.

My goal was always to expand the authorship outside of just myself, and we’re working behind the scenes to make that happen. It just takes time and money.

In the short term, we’re working to find writers and editors to help make sure that when I personally tell the stories of people who don’t look like me or have the same experiences I do, that I do it with sensitivity, respect, and without bias. I don’t feel that writers should only write from their own specific cultural perspective, but when I write about people who don’t look like me, I have a responsibility to tell those stories respectfully, while also doing the work to make sure marginalized writers have room to tell their own stories and be heard. Because when we hear the stories of people who don’t look like us or share our same experiences, it opens our minds to them. It helps us to understand the similarities we share and appreciate the differences. It creates empathy. And empathy is the key.

Further, going forward, I’m no longer focusing on enlightening or handholding anyone who cheers fictional heroes like Luke Skywalker, Frodo Baggins, Captain America, or our own Deirdre Green, but in their personal lives sides with the mundane equivalent of The Empire, Sauron, Hydra, and the Silver. That might sound like an obtuse simplification of the world right now, but when it comes down to it, if someone sides with forces who oppress, disenfranchise, and murder those who are less powerful, they are siding with the villain, not the hero. Simple as that.

It’s the first rule of writing a good villain: To be truly, effectively evil, a villain can’t believe they’re the villain. They have to believe they’re the hero. Anyone who’s been conditioned to believe that the world we live in now is right, is the way it should be, but the protests are wrong, well, they’re the one who’s wrong. They are the bad guy, not those fighting to be heard, to be seen, to live.

I am going to do what I can to help, to be an ally. To make room for those stories to be told. I am going to continue expressing my views and what matters to me, personally, and within my writing.

Now, to be completely candid, I have been afraid to say anything up until now because I wanted to say the right thing, and feared sounding like a performative white person with a platform if I said the wrong thing. But doing whatever I can is more important than my bruised ego or momentary embarrassment.

I’m going to speak up, and if I’m wrong and need to be corrected, or when I need to be further educated, I’m ready.

Also, I’m working on ways in which I can use my modest platform to continue this discussion and shine light on diverse voices and stories, especially within the realm of fantasy storytelling, by featuring the works of authors, publishers, and other creators from marginalized communities.

If you want to do something but don’t know where to start, below are some great resources, places to donate if you can, but also people to write, petitions to sign, calls to make, and ways both big and small that you can help make change, today.

Take Action: A List of Ways You Can Stand In Solidarity with the Black Community

PrevPrevious10 Thoughts I Had After Finishing LOTR for the First Time
NextOur Summer Reading List: 15 Fantasy Books by Black AuthorsNext