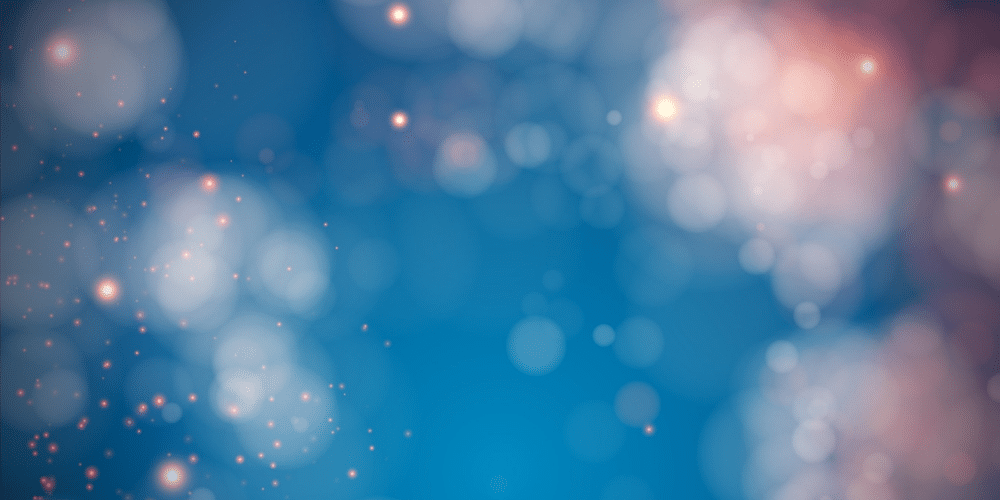 This is a continuation of our NNRPG Level post from yesterday!

If you read or participated in The Monarch Papers, then you might know a little about the concept of “Material” and “Wrought” magic types. As a super quick recap:

In the NNRPG, you can learn both wrought and material spells. Most often, players will choose a mix of both, but there could be cool roleplay implications in choosing only one kind or the other for your character.

As your character grows in power, they will gain access to both material and wrought types of Affinities and Spells. One class of magic isn’t limited to one type of magic. We made that decision to allow more freedom in character creation and roleplay.

Why can’t you be an Affinity-only Anivaeus who focuses on material magic?

Players spend them in order to be awesome in a crucial moment, and they get them back when their lives get dramatic and complicated. So if your fate points are flowing the way they’re supposed to, you’ll end up with these cycles of triumphs and setbacks that make for a fun and interesting story.

Each player gets a number of fate points to start each session off with. That total is called the refresh rate. The refresh for a default, starting character is three fate points, but you can opt to spend up to two of your refresh to buy additional stunts.

In Fate Core, Fate Points can be used for several things, including:

Invoking an Aspect: Invoking an aspect costs you one fate point unless the invocation is

Refusing a Compel: Once a compel is proposed, you can pay a fate point to avoid the complication associated with it.

Declaring a Story Detail: To add something to the narrative based on one of your aspects, spend a fate point.

Powering a Stunt: Some stunts are very potent, and as such, cost a fate point in order to activate.

And Fate Points are how we plan to integrate the different types of Briarverse magic into the NNRPG!

Casting a minor, material spell will require you to “hold” a Fate Point, meaning it hasn’t been consumed, but it can’t be used for any of the above purposes for the duration of the spell you’ve cast.

Need to summon a ball of light to see where you’re going? Hold a Fate Point for as long as your way is lit, then return it to your reserve of Fate Points when you no longer need it.

Need to use a wrought spell to blow open a collapsed subway tunnel? That’ll cost you a Fate Point.

For those familiar with roleplaying games like Dungeons & Dragons, studying a minor bearing is the NNRPG equivalent of multiclassing.

Stress tracks in Fate Core are described in the SRD like this:

NNRPG has a third stress track, which represents Spell Sickness. We’re still developing this idea, but right now, we think that when you perform wrought magic, you also have to roll to see if that casting filled in a box on your Spell Sickness stress track. Filling your entire track could impact your physical and mental track, cause misfired Abilities, and even more severe consequences.

We’re still finetuning this concept and think it will really, fully come to life when you all have the playable alpha version of the NNRPG in your hands. Still, Coven Magic is… magic you craft together with your Coven. You each invest your own Augmented Skills, Fate Points, and Aspects to create custom, powerful Abilities that wouldn’t be possible without your entire Coven working together. Coven Magic takes time to craft and requires everyone in the Coven to pay a little to get a lot in return.

Even your Narrator gets to be involved.

When Coven Abilities are crafted, Narrators also have the option to integrate possible consequences, unforeseen side effects, and hidden costs. Making magic isn’t easy, and it wouldn’t be the Briarverse without unexpected ramifications. :cjtea: