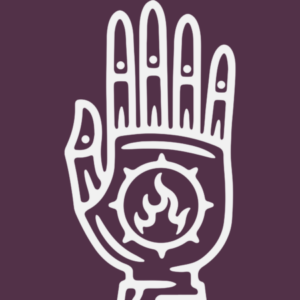 Active a week ago