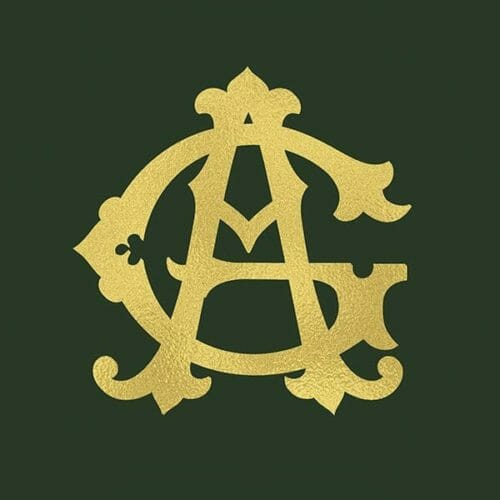 For anyone who hasn’t been around (like me), a quick recap:

Also, the strange sounds and echoes from what we believe is the other Ackerly Green office have been waning over the past two months. We’re not sure why. I feel like I’ve been all over the place, distracted, pulled in a dozen directions, trying to build this company so if/when Deirdre comes back she doesn’t regret leaving it with me, while also getting The Monarch Papers out into the wild so that everyone can learn about what you all did. What you’re still doing, and how you basically saved the world.

My family’s suffered the most. I was barely around this summer and when I was… well, I planned a sort-of-impromptu family trip to Montreal, only for Matt to discover I was also following a lead there to find out who bought the remains of the company that accepted the mysterious A.G. shipment. That didn’t go well with the hubs.

And the lead was a bust. Just like the leads I followed to San Francisco, Kansas City, and all the calls and emails and handwritten letters we sent to shipping warehouses, processing centers, and liquidators in England, India, Germany and half-dozen other places I never heard of.

So, I’ve done an insane amount of nothing, let everyone down, and have zero to show for it! That’s how I’ve been feeling anyway. Not sorry for myself, just freaking tired and impatient. And all these riddles and mysteries seem a lot less clear than “Hi, I’m a book, do all this weird stuff to open me, and if you do, I have treats!”

Then a few days ago, I get an email. From mainland China. A woman there may know where the shipping stock went when the company A.G. used went belly up, and she’s looking into it for me! So that’s something! I mean, this could end up being nothing, but hey, if @Robert thinks it’s worth investigating, you investigate.

Lastly, since you guys wrapped up the second riddle and Catherine found the ticket, I’ve been trying to get my Herman pin to do its thing, to get this all moving again, but nothing so far. I’m getting nervous. We’re here at the end of magiq in this world according to Knatz and honestly-I’m-too-tired-to-remember-who-else-said-it… Obviously, something happened when you unlocked the Book of Briars, some kind of faint link to The Book of the Wild was made so we could… do something, I don’t know, but now that connection seems to be fading. Catherine just pointed out that even the A.G. posts on Instagram have stopped.

Okay, Mounties. I’m sorry for being AWOL. But I’m in. I’m here. Let’s figure this out. I’ll let you know as soon as I hear back from China, and as soon as Herman does his thing.