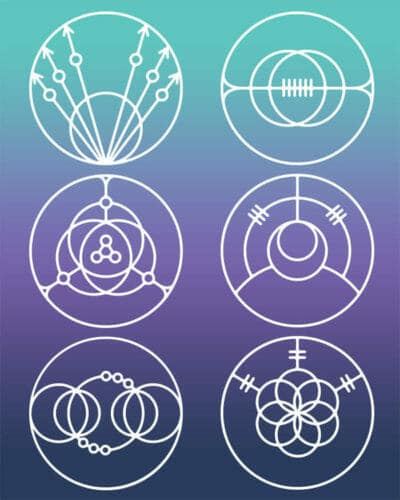 If you’ve been following the events of The Search for Magiq, then you know that all six alchemical symbols for the magimystic elements have finally been conjured and revealed in-world.

This was a project that started way back in November of last year, and it was the first creative prompt project for the new forum and you all contributed so many cool ideas and concepts. @AGCatherine, our friend and artist Sunny, and I were so inspired by your ideas and creations and I bet you can see a lot of references and homages throughout the designs. 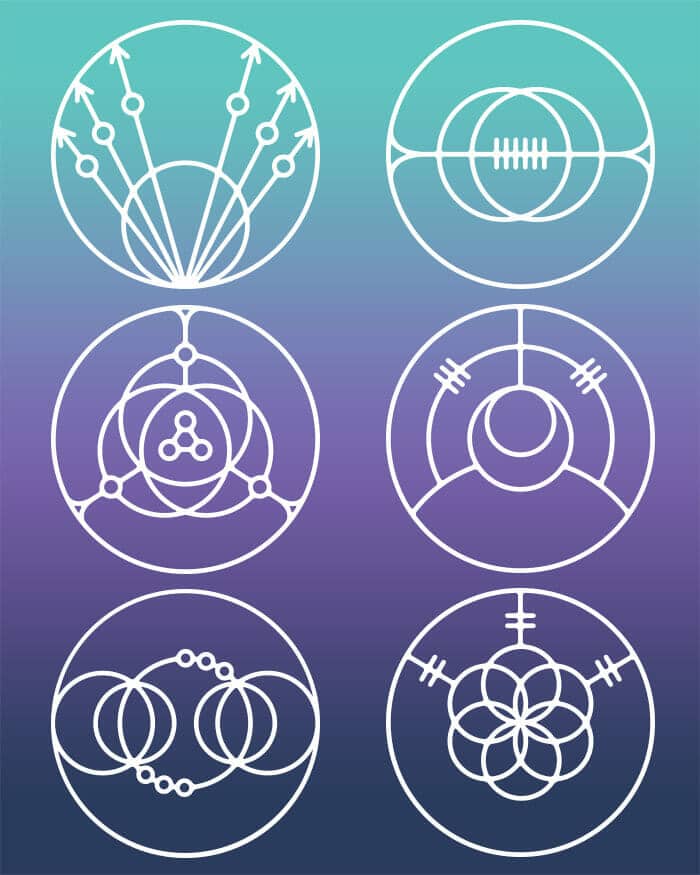 Below, I’ll break down the recurring themes and imagery in them, then discuss them one by one:

The primary circle in each symbol is representative of the respective element’s place around the chronocompass or within the magimystic self. Light has one primary circle, Aether two, Ore three, all the way to the six primary circles making up The Wilds.

In addition to the primary circle theme, there’s also a motif of six alternating circles and “staves” that compliment the designs and represent their place in a whole (and the magimystic number 6.) Each symbol has either six smaller circles or six staves. Light has an ornamental circle on each “ray” extending from the main circle, Aether has six staves where the circles join. Ore circles, Tides staves, and so on. They have a purpose and reason but I leave that open to you creating and coming up with your own concepts.

Finally, each symbol has a “peer” or sister element that has similar design aspects. Ore and The Wilds have a similar “nucleus shape.” Aether and Thought are more horizontally expansive, while The Tides and Light expand in all directions, filling the space.

Light & The House of Exploration:

The lines are not-so-subtle hints at rays of light. The arrowhead directional markers point outward, hinting at expansion, exploration, momentum, and also horizons and dawn. 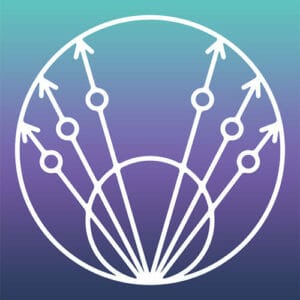 Aether & The House of Humanity:

We went with a subtle visual representation of sound waves. Two “voices” crossing a horizontal plane and intersecting, fusing. The “funnel” on each end of the design gives a sense of things/ideas/places moving from a distance, but coming together. 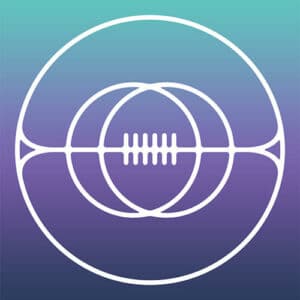 Ore & The House of Creation:

The evocation of an atom, the source of all creation. The “funnels” on the outer edge in this instance represent ideas and concepts coming from everywhere and becoming something new within the nucleus. 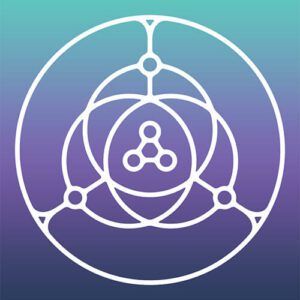 The Tides & The House of Purpose:

The layout of the circles hints at a distant horizon, and if you look closely, five moons, including a crescent moon, are represented, the source of the tidal push and pull. 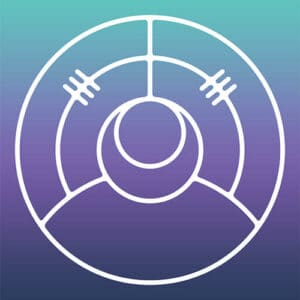 Thought & The House of Reflection:

We’re playing with the idea of stray ideas or reflections as spheres of thought; merging, coalescing, becoming new ideas, and the look of something similar to sonar pings revealing hidden depths. Like ripples on water. 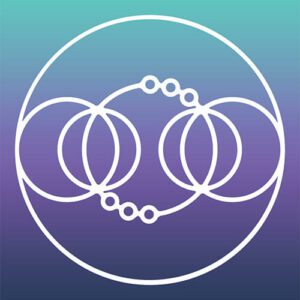 The Wild & The House of Change:

Six circles become a kind of geometric bloom, and six staves evoke thorns on branches or vines on the top of the design, with unbalanced negative space below. The asymmetry of chaos. 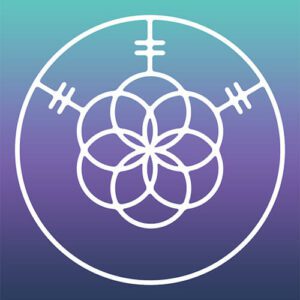 I’m so happy with them and very proud of how they came to be and came together.